Phase of the Moon: 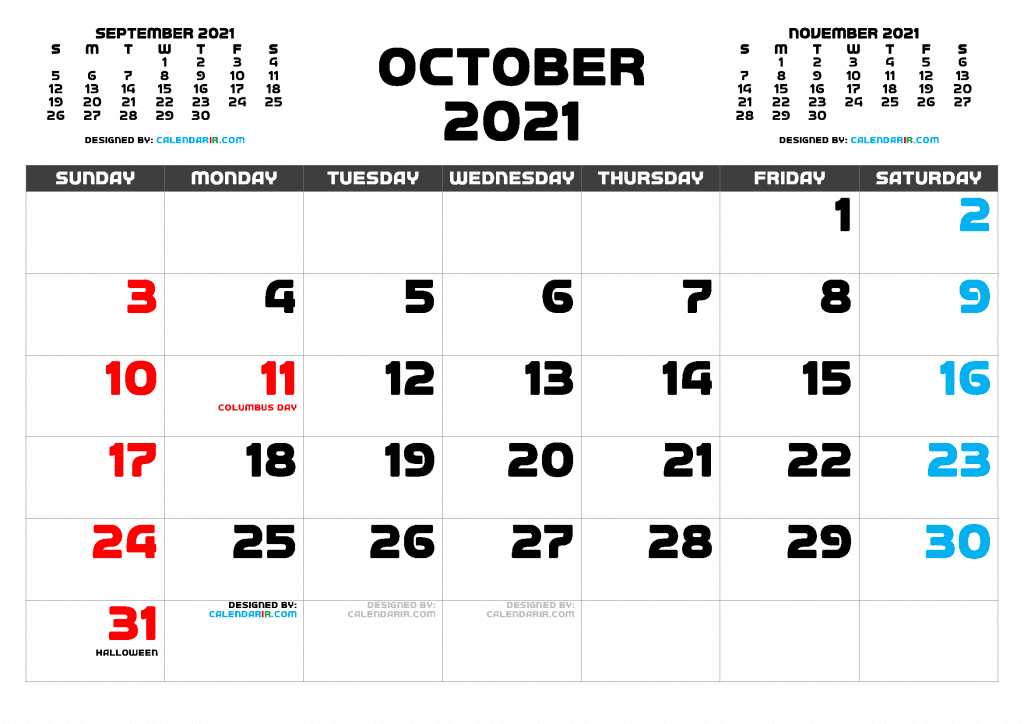 Holidays and Observances in U.S

Holidays and Festivals around the World:

October was originally the eighth month of the Roman calendar. It comes from the Latin word “octo” meaning eight. Later, it became the 10th month when January and February were added to the Calendar.

October in Other Languages

12 Months of the Year

Our website is made possible by displaying online advertisements to our visitors. Please consider supporting us by disabling your ad blocker.